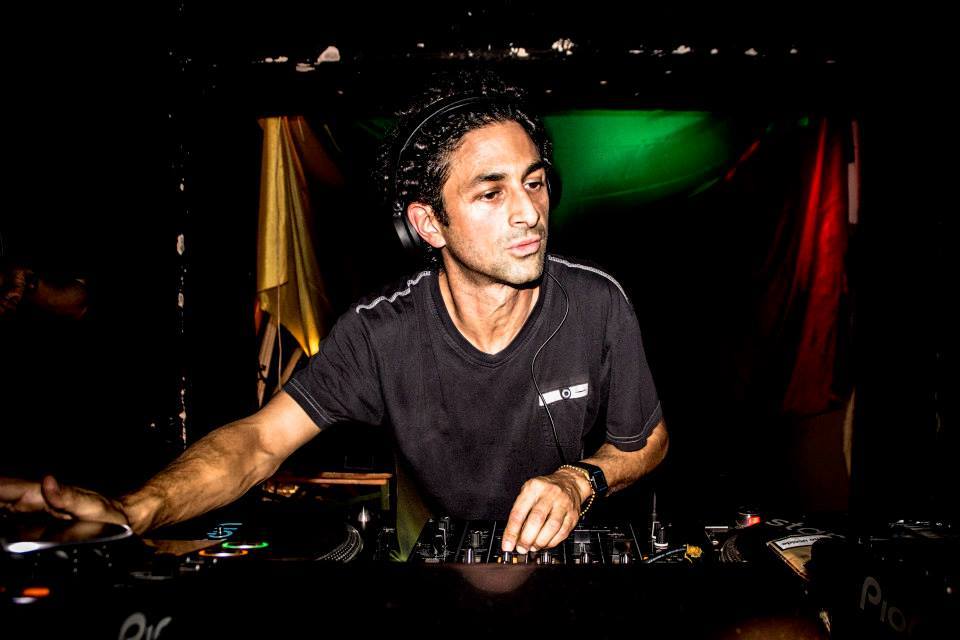 Nickodemus’ sound is like a traveling circus that gets everyone’s hips & feet moving! It will stop off in the Middle East & Africa, over to Brazil, Colombia & the Caribbean, up to New Orleans & landing in his hometown, Brooklyn NYC!

Nickodemus been touring as a DJ & collaborating with musicians all over the World since 1996! He has two albums & remix albums called “Engangered Species” and “Sun People” as well as seven Turntables on the Hudson compilations to date. His songs can also be found on 100′s of compilations as well as several movies & TV shows including: Battle in Seattle, Sex in the City, Dancing With the Stars, True Blood & commercials such as iTUNES, Revlon, Heineken & Michelobe.

In his remix machine, Nickodemus has done mixes for a wide range of artists including: Billy Holiday, Nina Simone, Bebel Gilberto, Sultan Khan, Omar Farul Tekbilek, Thievery Corporation, Astor Piazzolla, The Pimps of Joytime & many more. His latest project on self-owned WONDERWHEEL Recordings, comes after a successful launch of Next Aid in South Africa during the World Cup. It includes recordings & mixes of songs from children in the The Earthchild Project in Capetown.

When he’s not out on tour, in the studio or eating pizza, he saves 1st Fridays @ Cielo & special outdoor events for his eclectic & energetic event called Turntables on the Hudson!